A map for the PVB and laminated glass treatment

The Sunrise project, which started just over a year ago, plans to enhance and improve the recycling of PVB resulting from laminated glass. We know this is an ambitious goal, but we also know that with so many ambitious and prepared Partners the challenge is not impossible.

Many activities have already been carried out, and others have yet to begin, but what is important to know – especially at the beginning of a project with such important objectives – is the state of the art in Europe and in the world precisely as regards the recycling of this particular material.

For this reason, Marine Ronquetti (DENUO/FERVER) and Baudouin Ska (DENUO/FERVER) with the collaboration of Thanos Porfyris (NTUA) and Angelica Pérez (LUREDERRA), in July 2021 asked various companies and organizations operating in Europe and beyond, to compile a very particular survey. The aim was to photograph the end of life, the recycling and reuse of the PVB contained in the laminated glass. 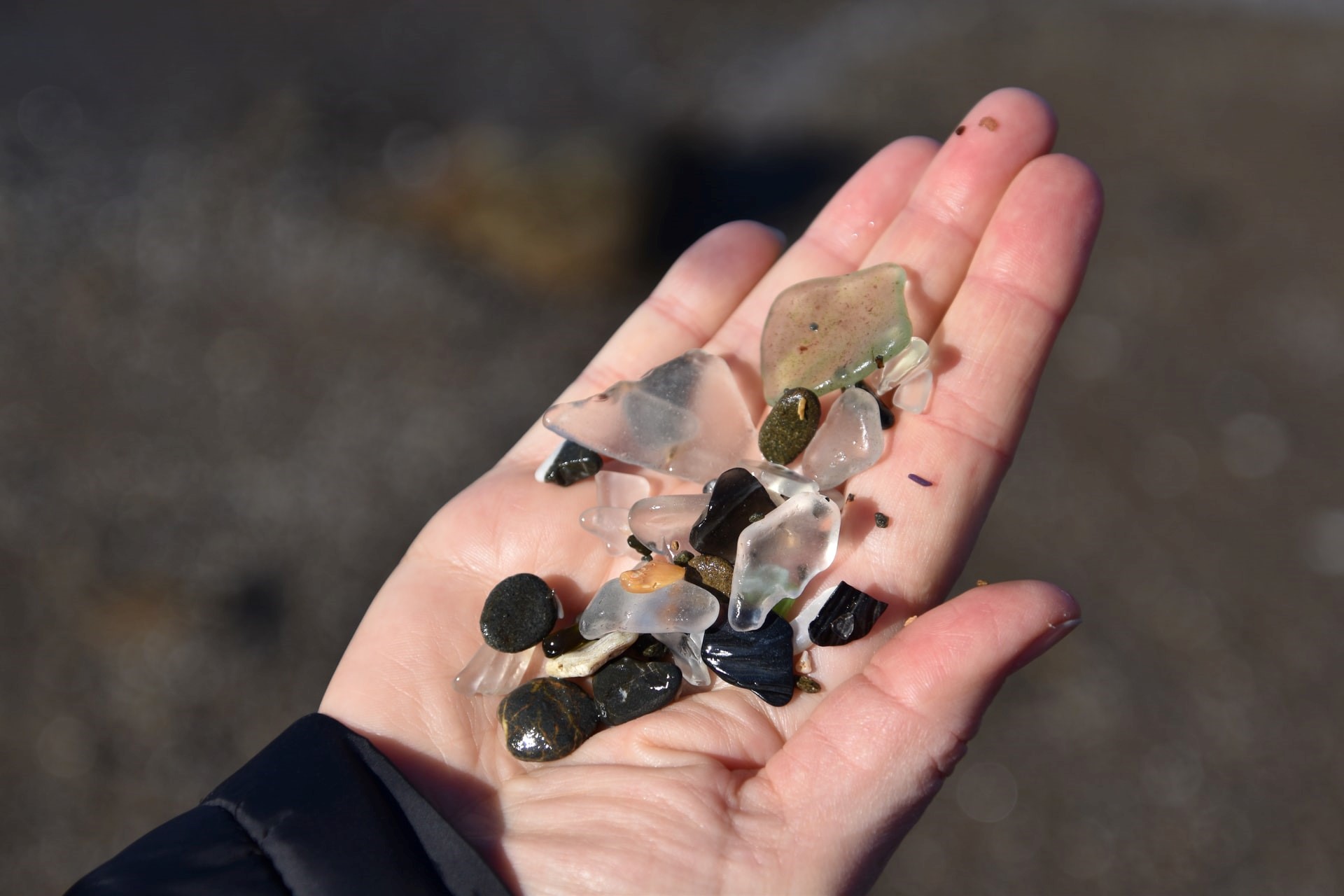 Another interesting fact is that between 83,6 and 88,5 thousand tons of PVB are produced from the 713,86 thousand tons of laminated glass that were collected. Accordingly, the PVB proportion in laminated glass ranges from 11,7% to 12,4%. However, as demonstrated by the answer to other queries, a sizeable portion of the R-PVB fraction still consists of glass.

Most of the laminated glass collected by those who responded to the questionnaire also stated that the material comes largely from construction and / or demolition sites, thus confirming that the construction sector is the one that more than any other produces this. type of material and on which it could be strategic to focus in order to improve the recycling and reuse rate of PVB.

In any case, two very interesting data emerge from the research. First of all, it turned out that the laminated glass is stored outdoors in most cases and this is very important because Sunrise also intends to take care of the correct storage of the laminated glass. Secondly, however, an even more important fact should be highlighted: as many as 56% of the organizations interviewed stated that the PVB resulting from the recycling and reuse of laminated glass ends up in a landfill, thus exiting the virtuous cycle of managing waste. 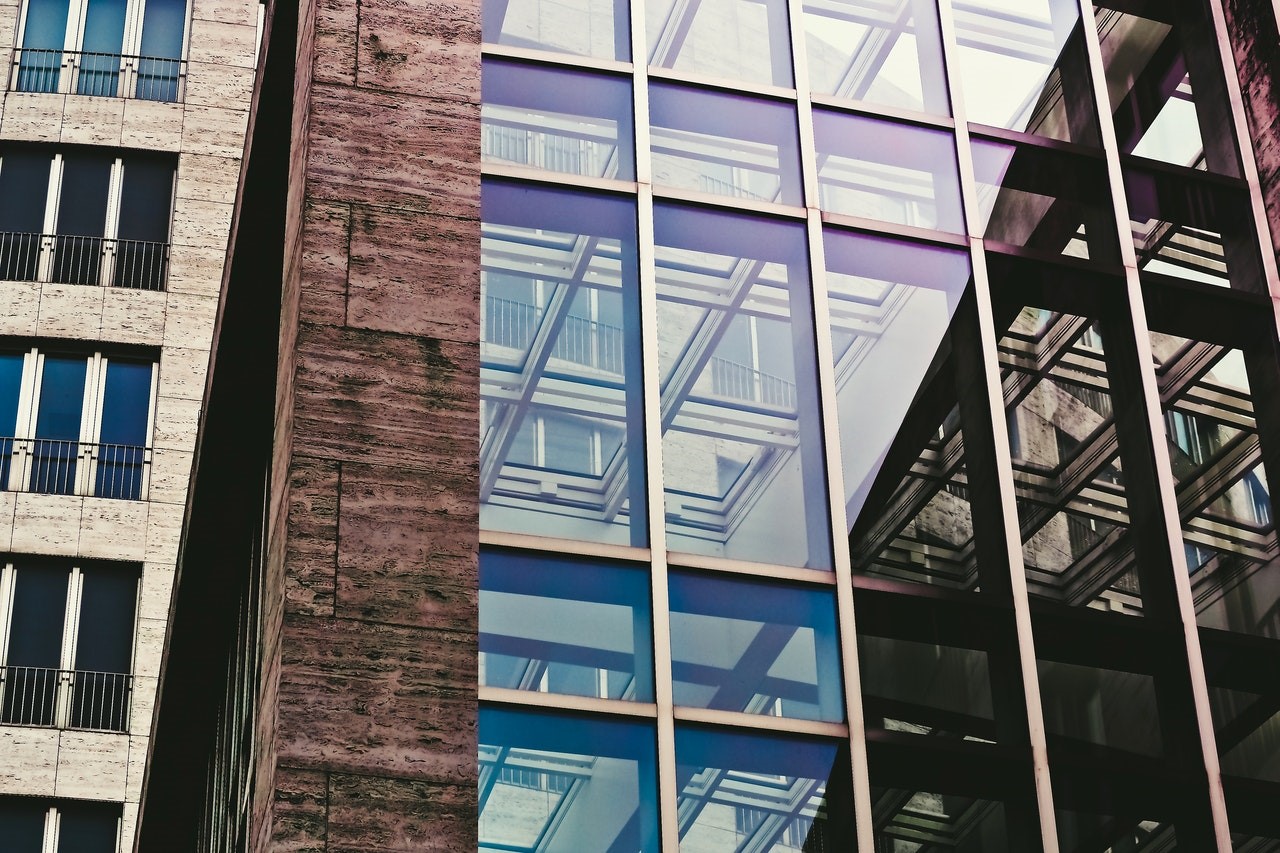 This is crucial because it allows the Sunrise project to demonstrate how much space there is to innovate and improve this type of waste treatment. Furthermore, this shows that there are several future market opportunities for those who want to use the technology developed by the project.

The responses received up until this point have been quite helpful for the project.

Even though there is now no specific legal support (neither required selective collection nor recycling targets for flat glass in the European legislation), the potential is still there. It makes sense that the glass recyclers would concentrate on recycling glass. As a result, even while certain recyclers are already giving the PVB enough attention to allow for its recycling, the quality of the PVB-fraction is not perfect.

In this regard, in fact, it should be specified that the quality of the PVB obtained from laminated glass is generally very low according to the actors interviewed. This is, once again, an extremely useful parameter for Sunrise because it means that there is also potential for improvement in this area.

We can presume that the information is being saved in the anticipation of the creation of alternative (more economically feasible) paths because some responders mention “other choices” for the treatment of PVB.

However, if the material is stored outside, there is a risk of further material degradation.

We can only work with commitment and dedication to make a device capable of better separating PVB from laminated glass within the reach of all companies and suggesting new ways to preserve these materials.

Keep following our developments, we are doing our best and we need all the support you can give us, even simply by sharing this article on social networks.

To read more articles from the Sunrise Blog click here.