THE ORIGIN OF GLASS

When does the glass come out?

SUNRISE is an opportunity to tell the story of one of the main components of the project: glass. Its history presents very fascinating factors, and it is worth retracing to fully enter the SUNRISE project. In fact, glass is one of the oldest known materials and is closely linked to the history and culture techniques of different civilizations. Glass is used in handicrafts, in architecture, as well as for the preservation of high-quality food. 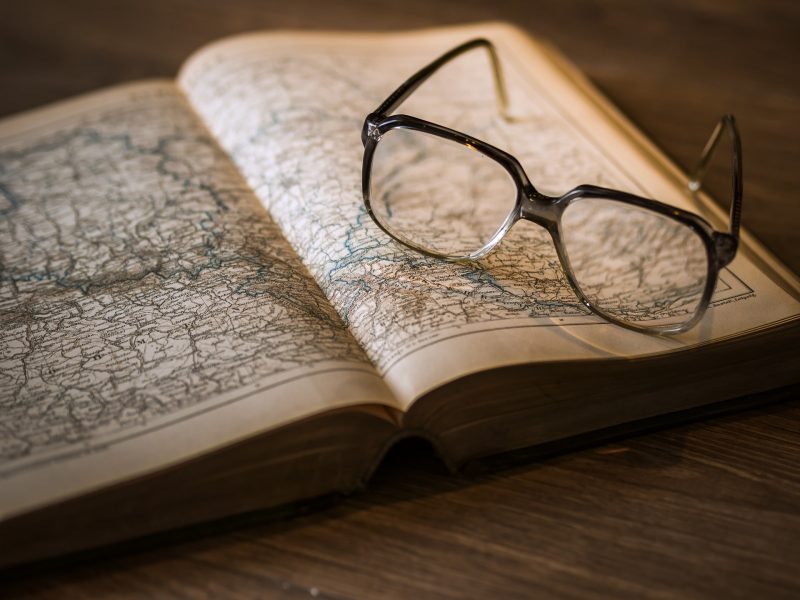 The books and stories of the history of glass often refer to a legend: according to the stories of the Roman writer Pliny, who lived in the first century A.D., the invention of glass was by chance. Legend has it that a caravan of Phoenician merchants had stopped to rest along the banks of the River Belo, in Syria, where they lit a fire to cook and spend the night. Not finding stones to set up a field hearth, the Phoenician merchants used some nitrate blocks of the cargo they were carrying. The nitrate was fused by the heat of the fire and, mixing with the sand of the river, formed the glass, which the merchants were surprised to find, the next day, in the fireplace now extinct. Difficult to establish the reliability of this legend, what is true is that the river Belo, scenario of the story, was a place where even in Pliny’s time the sand was extracted suitable for the creation of glass. And it is also true that it was the Phoenicians who spread the techniques of glass processing in the Mediterranean basin. 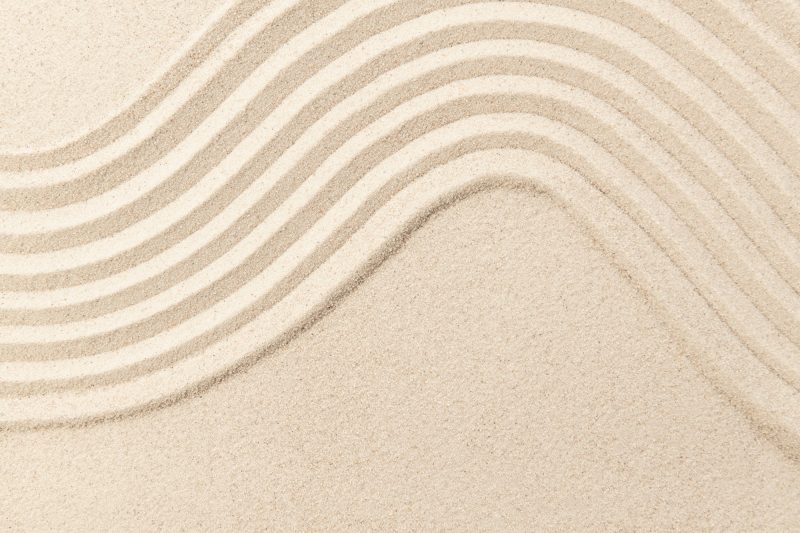 From a historical point of view, however, there is also another story to tell. According to many academics, the history of glass does not begin in Mesopotamia, where in the third millennium the ancient master craftsmen invented the technique of glass production. Glass is found in nature. It is formed when quartz sand melts due to a sharp rise in temperature and the molten mass cools afterwards. A «solidified fluid», this is glass. Such high temperatures are caused by lightning, but also by volcanic eruptions or the impact of a meteorite. This is how the glassy masses of minerals like fulgorite, obsidian and tectitis developed. 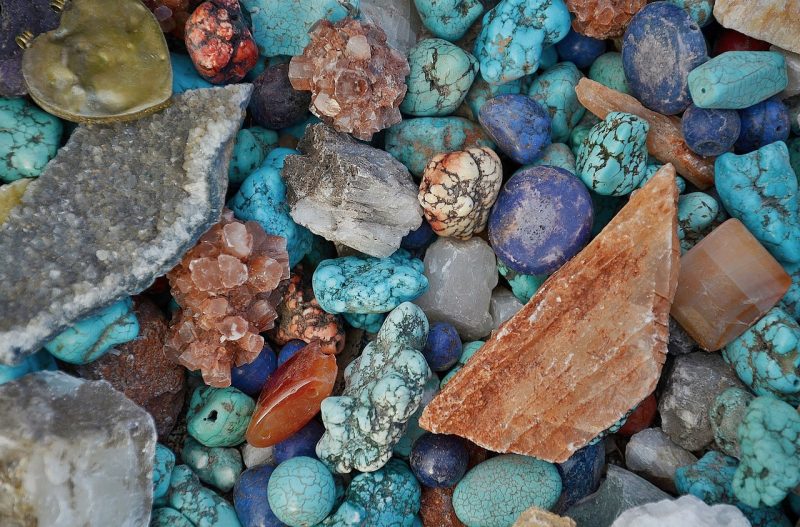 Already in the Neolithic era, around 7000 BC, glass was used by man as a tool. Already then, they recognized and appreciated the excellent properties of these glassy minerals present in nature. For example, thanks to its sharp edges, obsidian could be used as a wedge or scraper.

Tweets by https://twitter.com/Sunrise_h2020
Go to Top