Among the largest centres of glass production is the city of Venice in Italy. But how did this transition from the ancient history of glass to the innovations that everyone recognizes to the processing of glass in Venice take place? 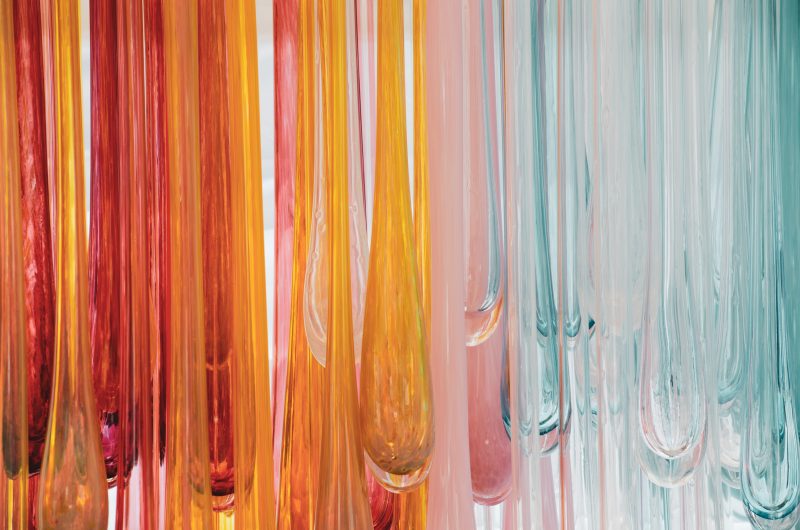 Some historians claim that it was the crusaders who brought the art of glass to Venice from the East, while others state that, following some discoveries arrived thanks at archaeological excavations on the island of Murano and Torcello, such art already existed in the seventh century BC, perhaps due to the transfer to the lagoon of the Venetians from the coastal area of Adria, where they had learned the technique of glass. However, it was in the twelfth century that the processing of glass became an organized manufacturing activity and in 1291 with the Doge’s edict promulgated by the doge Tiepolo, All the furnaces in the historic centre of Venice were transferred to the lagoon island of Murano to reduce the risk of fire in the city. In this way the Serenissima could also have a greater control over the furnaces and its glassmakers thus avoiding, that the secrets of this art could be exported outside its borders 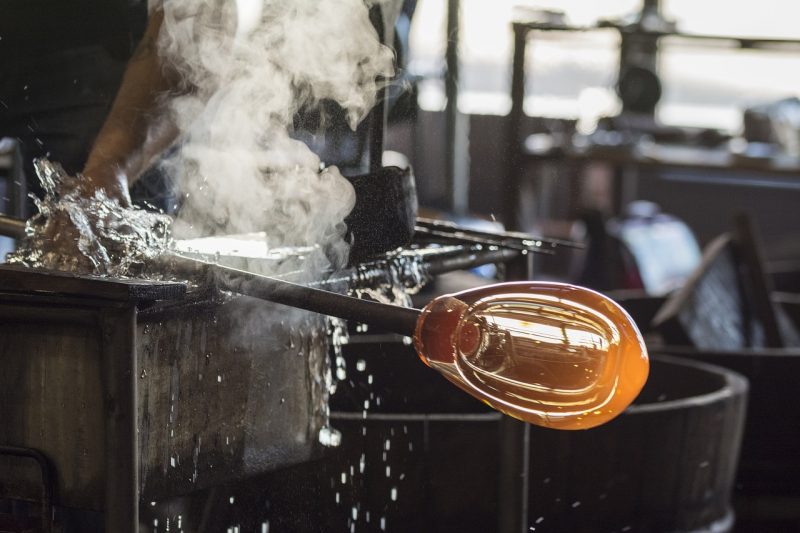 The ancient Amurianum became a real industrial area and soon also the capital of the world glass production. The glass art in Murano was jealously defended by very strict rules: the glassmakers had to keep the absolute secret on the techniques used and it was strictly forbidden to import foreign glass. In addition, this profession was protected by sanctions that prohibited those who were not registered in the art and those who wanted to move abroad imprisonment of their family members or even death.

Initially the production was of utilitarian character. Glasses, lamps, bottles and decorative objects were made mainly related to religious images, then, following the intensification of commercial contacts with the Middle East and becoming aware of the wise technology and sophistication of Syrian glass, the Murano craftsmen greatly perfected their technique to such an extent that in the fifteenth century. The manufacture of glass became one of the main activities of the Serenissima Republic.