SUNRISE tells you: 5 Things You Didn’t Know About Glass

SUNRISE desires to share with its users some interesting information about glass which are considered curious and interesting to know. 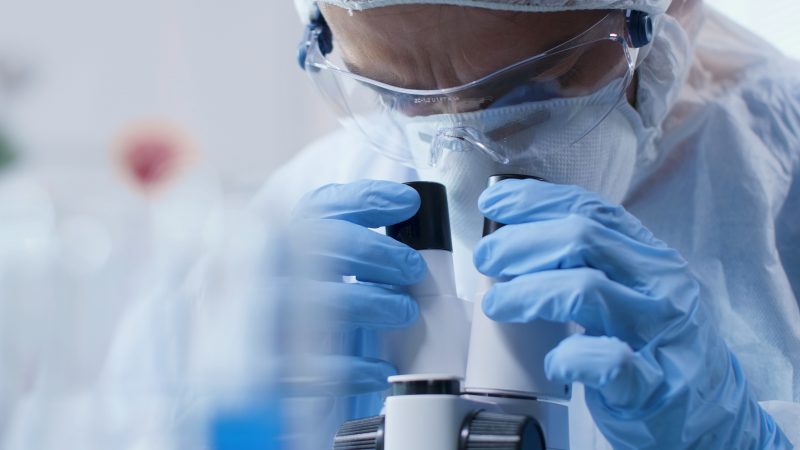 1. Glass is not a solid: glass is not defined as a true solid for various reasons, some structural, some thermodynamic. Structurally, it is defined amorphous, and it lacks a specific order. Scientists now consider glass as a state in between a solid and liquid, as glass exhibits traits of both. 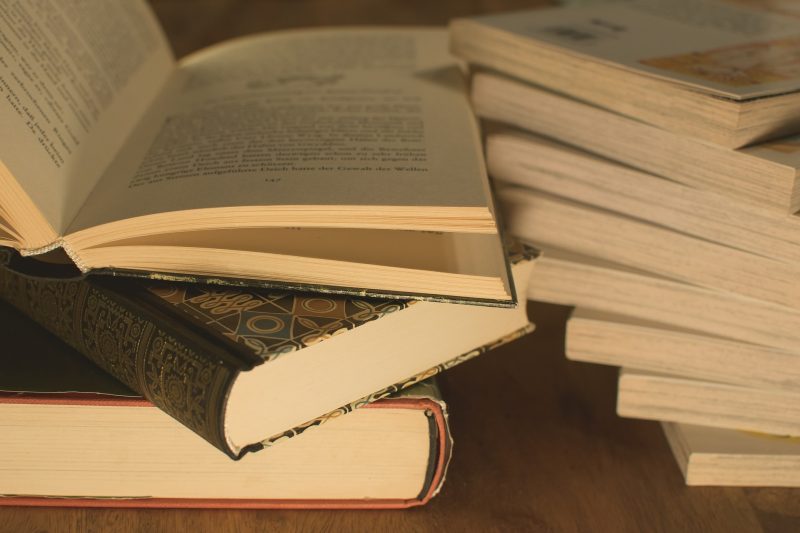 2. Beginning of glass making is traced by scientists back to over 5,500 years ago: a first glass objects are believed to have been produced in Mesopotamia and Egypt. According to many studies it was highly luxurious. 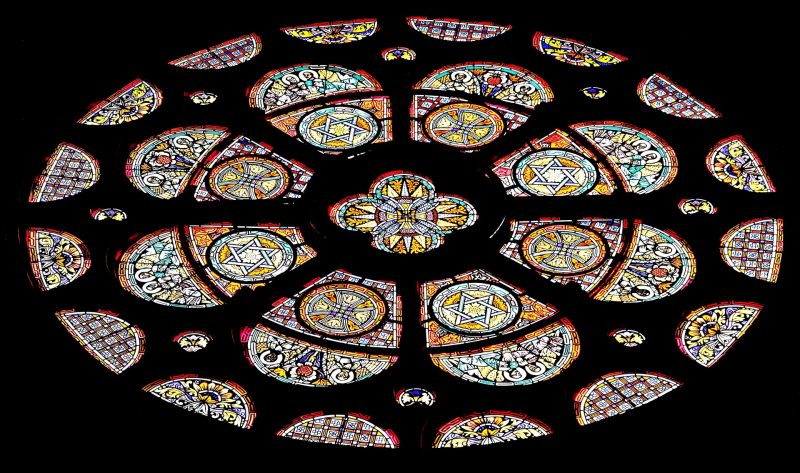 3. Glass colors are defined by additives: during the glass manufacturing process, the tincture of the glass can be controlled by adding various substances and compounds. For example, adding copper oxide makes green and adding cobalt makes blue. 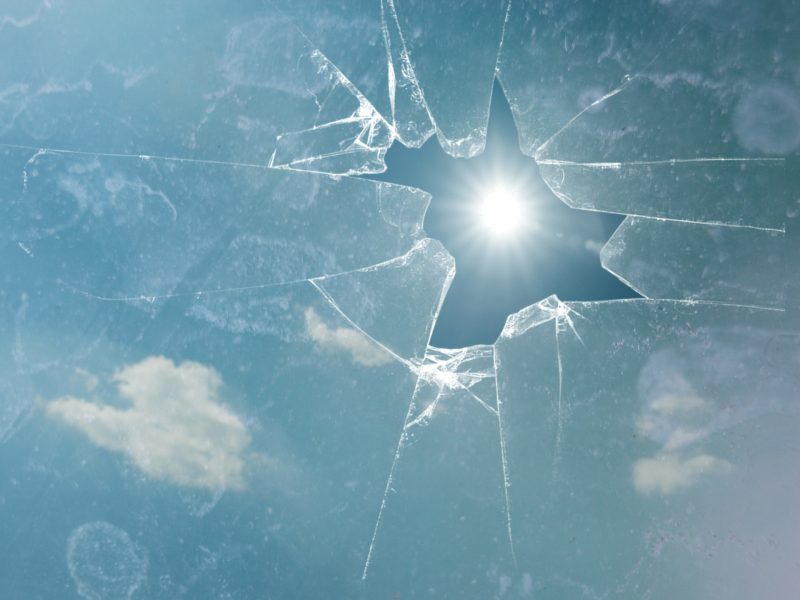 4. The origin of the word: ‘Glass’ came from the late-Latin word ‘Glesum‘. It means a transparent yet lustrous object. At first, the Roman Empire actually manufactured glass. And, that time the glassmaking center of the Romans was in the city named ‘Trier’. 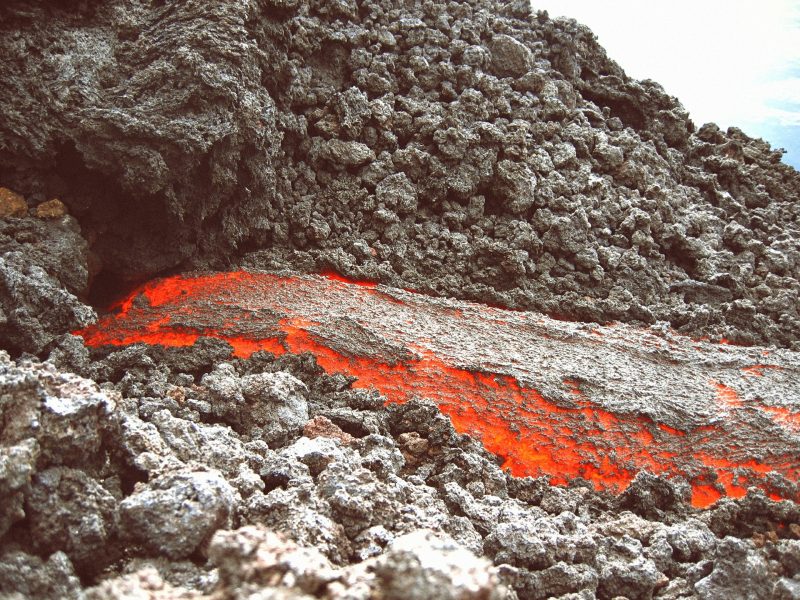 5. Not only is glass made from sand, but it can also be formed by lightning and volcanic lava: because of the high temperatures, glass can naturally form when sand is struck by lightning leaving small glass pieces strayed about on sandy land, for instance, in the desert. Obsidian is a volcanic glass whose formation is due to the very rapid cooling of the lava, always rich in silicate ions (from 40% to over 65%), which cannot reach the ordered formation of a crystalline lattice but assume a chaotic disposition (amorphous structure) as in a liquid.

Do you know more trivia about glass? Write it in the comments!